skip to main | skip to sidebar

This looks like an amazing place with textiles, ceramics, tabletop and jewelry just for starters.

Found this in a cleanout of the depths of my inbox. Just in case the actual article disappears

Díaz, informed that Salon had tracked down his syllabi, assured us via email that the diversity of perspectives he emphasizes is less about the books than the approach. "I teach classic Gothic texts which are themselves not very diverse by our standards," he said, "but the critical lens I deploy helps my students understand how issues of race, gender, coloniality etc. are never far and how these problematics in fact underpin even what what would be considered a ‘white text.’"

Sharing just a list of books, he feared, "feels like a shortcut—like throwing out Sterling from the NBA."

But he agreed that one has to start somewhere. So behold, greatness:

Description: "This class concerns the design and analysis of imaginary (or constructed) worlds for narrative media such as roleplaying games, films, comics, videogames and literary texts. ... The class’ primary goal is to help participants create better imaginary worlds – ultimately all our efforts should serve that higher purpose."

Prerequisites: "You will need to have seen Star Wars (episode four: A New Hope) and read The Lord of the Rings by JRR Tolkien."

Some things to consider always when taking on a new world: What are its primary features—spatial, cultural, biological, fantastic, cosmological? What is the world’s ethos (the guiding beliefs or ideals that characterize the world)? What are the precise strategies that are used by its creator to convey the world to us and us to the world? How are our characters connected to the world? And how are we the viewer or reader or player connected to the world?

Description: "An advanced workshop on the writing and critiquing of prose."

A directory, searchable by city or zip. hmmmm
Posted by SML at 9:36 AM No comments:

Address: 25 Hillcrest Blvd, Millbrae, CA 94030
Phone: (650) 697-2232
From Elena Kadvany's email:
I popped into Pape Meat Co. last week, an epic family-run butcher in downtown Millbrae. Open since 1958, the meat market is known for its dry-aged beef, wonderful customer service and knowledgeable staff.For dinner, I grabbed some lamb shoulder chops — cut fresh that morning, the man behind the counter told me. And I couldn't resist the sliced-to-order prosciutto, which became that evening's appetizer, draped over lemon cucumbers (my favorite!), drizzled with olive oil and sprinkled with sumac Tajín.
Posted by SML at 5:01 PM No comments:

Garden thoughts #1 of many to come

We have an ugly fence that maybe someday, we'll replace with the same kind of stucco covered wall that's in the front and back of the house. Thought about painting it white, but... 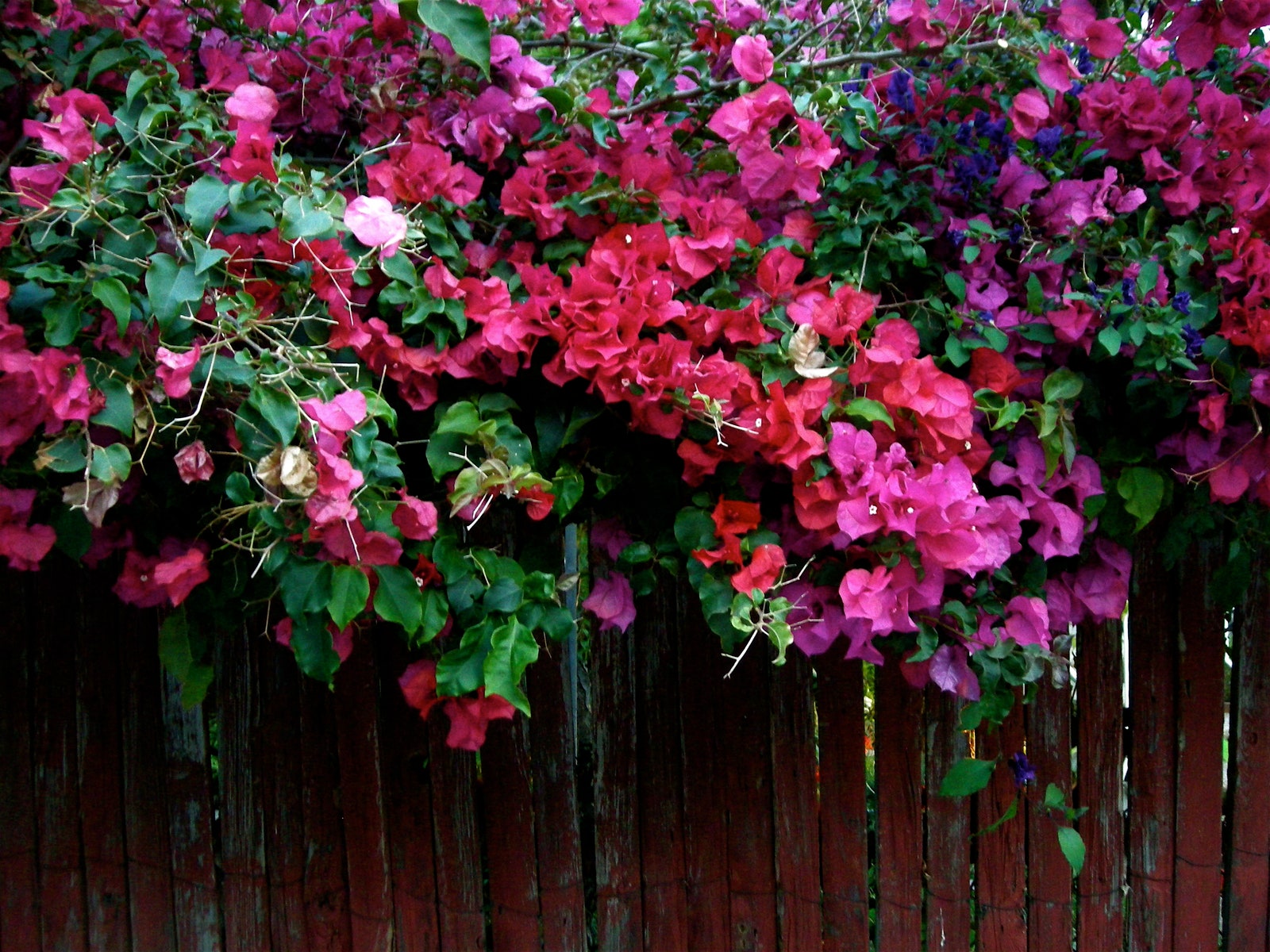 this would be so much better! More fence camouflage here
Posted by SML at 2:31 PM No comments:

a *small* waste can by Bunbuku, also comes in white, grey and black. I can think of many places to use this
Posted by SML at 10:40 AM No comments:

SML
After 20 years in restaurant kitchens, I now cook for two kids and a garlic-loving husband. On an electric stove. Without a (human) dishwasher.